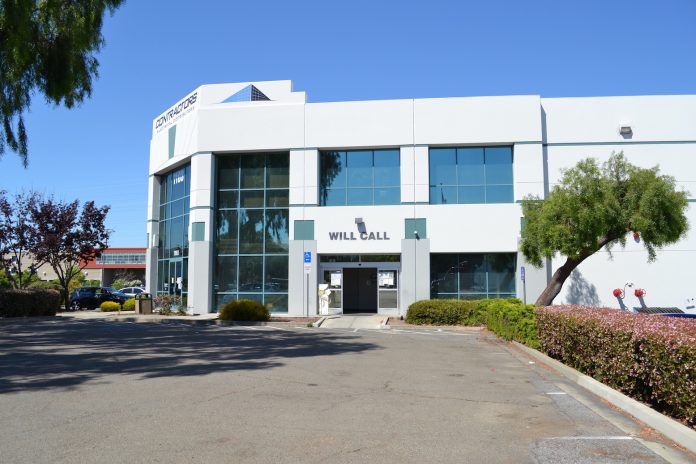 Fremont-based Weee!, the self-described largest Asian and Hispanic grocery store in North America, is taking a sizable portion of the 730,000 square foot Fleming Business Park in Milpitas to expand its operations. The company just signed a lease in the property for 141,017 square feet, according to Colliers, which comes on the heels of the company’s $315 million round raised in March.

The property, located at 1029 Montague Expressway is considered a prime freezer and cooler distribution space. It is the site of the former Costco Bay Area distribution center, and it includes 7,500 square feet of office space. A CBRE flyer advertised the lease rate of $1.30 per square foot per month on a triple net basis, but details on the lease were not readily available.

Weee! is a startup with a story not too dissimilar from so many other Bay Area innovation tales. Larry Liu, the company’s founder and CEO, who immigrated to the US in 2003 from Wuhan, China, had a difficult time finding fresh Asian groceries in Northern California. So, the idea was born out of a personal necessity and that of others in the region who also were unable to source this food.

The company launched in 2015 and since that time has racked up a customer base 120,000 strong across five states. In 2020, the company expanded to San Diego, Portland, New York and New Jersey after already running successful operations in Seattle, San Francisco, Los Angeles and Sacramento.