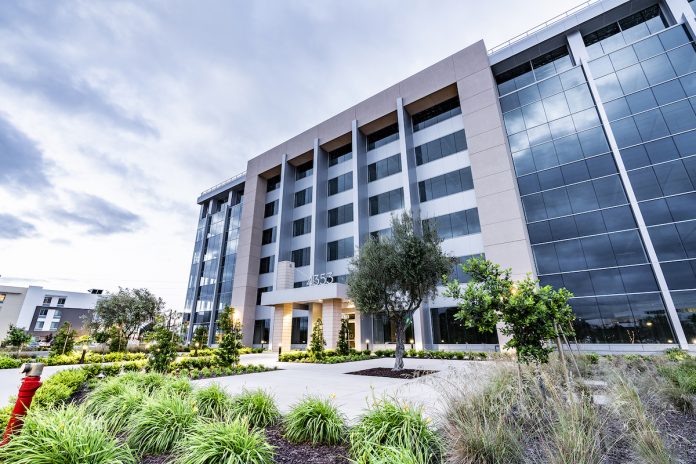 There has been no shortage of funds raising investment dollars for commercial real estate acquisitions, and one of the most prominent players in the industry announced recently that it has grown its chest considerably, as well. CBRE Global Investors has raised a total of $2.3 billion of equity for its final close for the CBRE Strategic Partners U.S. Value 9 commingled fund, according to information provided by the manager. The total capital raised allowed the manager to beat its $2 billion capital raise by $300 million.

The fund manger has placed one asset into the fund that is located in the San Francisco Bay Area. This would be its purchase of 237@First in San Jose. The investment firm had acquired the two-building office property for $173.8 million, according to public records, in a deal that was completed in July 2020.

The capital raise for the commingled fund included a combination of commitments going directly into the fund and co-investment capital. There was a total of 23 institutional investors in the fund from the United States, Europe, Asia and the Middle East. One of the investors was the Teacher Retirement System of Texas, which allocated a $200 million commitment into the fund and another $100 million for co-investments. Other commitments in the fund include the $100 million allocation from the Illinois Municipal Retirement Fund and $55 million from Kansas Public Employees Retirement System.

The total purchasing power for the Value 9 fund is at $5.6 billion. This amount factors in the commingled fund having 60 percent leverage.

The property in San Jose is part of 12 assets that CBRE Global has already either acquired or committed to buying. These assets total $1.2 billion of investment value that amount to roughly 22 percent of the fund. The investments include primarily newly build logistics properties, residential assets and office buildings that are located in resilient, research-favored markets. Many of the properties are located in the Sun Belt in the Southeast and Southwest regions.

Value 9 will be looking at investing some capital into other property types, as well. This could include assets with student housing, life science, cold storage and possibly some retail properties. The commingled fund will be seeking transactions on a national basis, and it will consider value-add opportunities that are early-cycle growth assets in expansion markets as well as dislocations in mature markets.