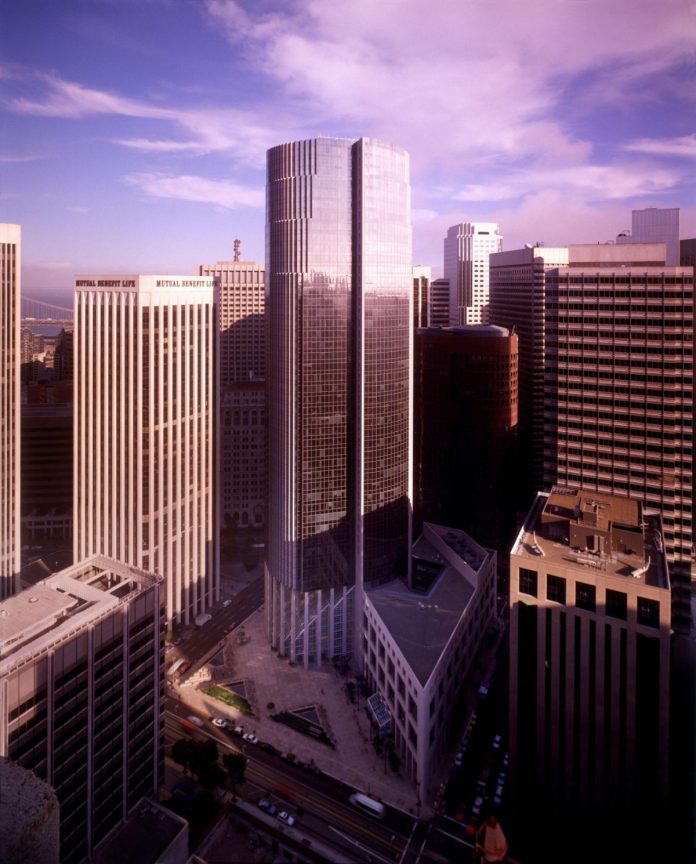 Another listing has been added to the sublease market as multiple tech companies look to drop office space in the Bay Area. After signing a lease last year for six floors at 101 California St., Chime Financial, Inc., is listing two floors totaling 36,515 square feet of office space, according to a listing on LoopNet.

The building at 101 California is a 48-story, 1.25 million square foot office tower in the heart of downtown San Francisco that is owned by Hines, an international real estate firm. 101 California was completed in 1982, and building amenities include 24/7 security and turnstiles, proximity to multiple restaurants, car and bicycle parking and showers and lockers for employees. According to marketing information from Cresa, the two floors the firm is listing are the second floor with 23,515 square feet and the seventh floor with 13,000 square feet. Neither floor has been occupied and both are available for two- to five-year terms.

Chime is a financial technology company based in San Francisco. The firm partners with regional banks including The Bancorp Bank, N.A. and Stride Bank, N.A., according to the company’s website.

Hines announced last year that Chime signed an almost 11-year lease for more than 200,000 square feet with a 10,000-square-foot private roof terrace at 101 California. The firm was originally slated to relocate to the building this year and occupy the second through the seventh floors. Chime was also represented in the original lease negotiations by Cresa.