“We are pleased to recognize the tremendous contributions these four individuals have made to ELS,” says Mamuyac. “These promotions honor the exceptional design talents and leadership capabilities they have brought the firm over the past several decades.”

William​ ​Gordon,​ ​AIA,​ ​LEED​ ​AP​ ​BD+C,​ ​Director​ ​of​ ​Interior​ ​Architecture
William Gordon joined ELS as a designer in 1998 and has worked on a wide variety of retail, mixed-use, entertainment, aquatics, recreational, and educational projects. His recent work includes the Hillsdale Shopping Center Customer Service and Conference Center in San Mateo, California, and the Downtown Berkeley YMCA Men’s Locker Room and Mind Body Center in Berkeley, California. He is currently working on the Elk Grove Aquatics Center in Elk Grove, California, and the University of California, Berkeley Recreational Sports Facility Gender Inclusive Locker Room in Berkeley. He received a bachelor of science in art and design from the Massachusetts Institute of Technology and a master of architecture from the University of California, Berkeley.

Anthony​ ​Grand,​ ​AIA,​ ​LEED​ ​AP​ ​BD+C​, Design​ ​Director
Anthony joined ELS in 1988. He has had a primary design role on numerous civic, community, recreation, theater, education, mixed-use, and urban design projects. His experience and talent in conceptual design and presentation graphics are extensive and have been instrumental in financing, leasing, and securing approvals for many of ELS’s projects. An accomplished illustrator, Anthony has received seven awards of excellence from the American Society of Architectural Illustrators (ASAI), and his work has been exhibited in ASAI’s Architecture in Perspective juried exhibition of architectural illustrations. Anthony received a bachelor of architecture from the University of Texas at Austin. 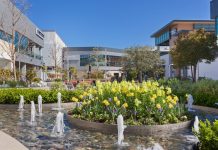 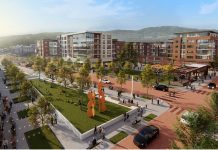 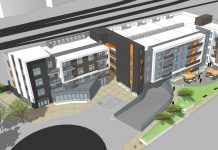 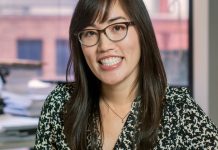 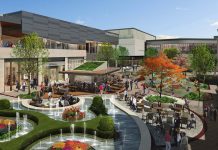 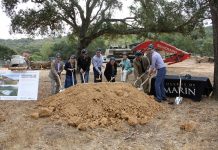