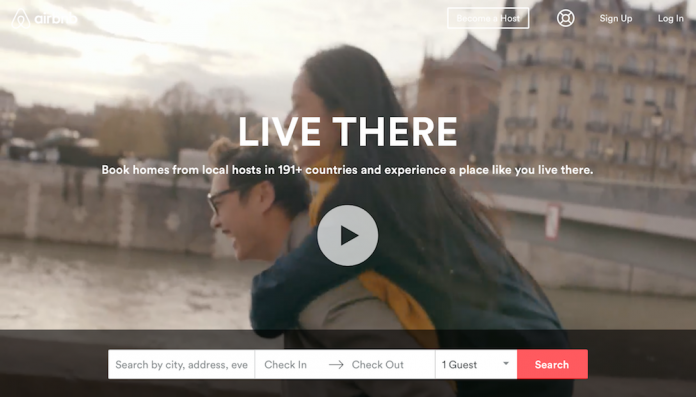 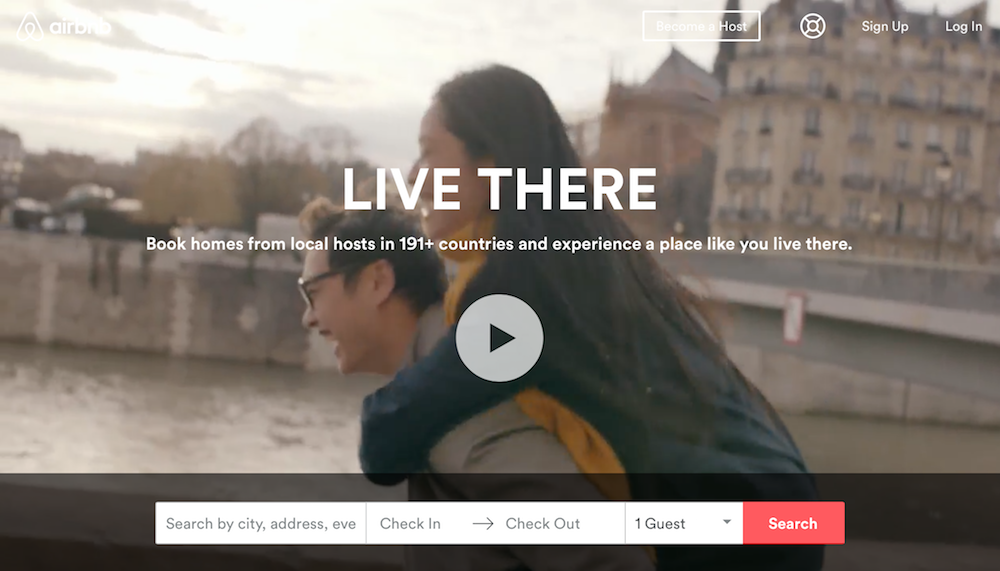 (This is a follow-up to last month’s article, Airbnb: Hoods in Hoodies)

Of the sharing companies, Airbnb may be the best.

Uber works well for its riders, better for itself and terribly for its drivers. The company recently announced a compensation plan for “power drivers.” Refreshingly medieval in its concept of labor, its plan is thus: If a driver will commit to driving a mere sixty hours a week—that’s 8.5 hours a day, 7 days a week—Uber will guarantee him a weekly gross of $2,000. Deduct gas, insurance and other direct car costs and you have about $18.70 an hour. Before calling that your net income, deduct your self-employment taxes and medical insurance. And forbid yourself from ever having your car break down, a dentist appointment or just getting sick. What’s this offer tell you? That if Uber believes an invitation to feudalism is an economic inducement, its drivers are doing far worse than its complacent riders would like to believe.

WeWork is doubtless great for its tenants with its cooler-than-thou premises, free beer and short-term leases. And for today the company is paying off for itself and its landlords. But when the music stops—it will—and the millennials can no longer afford the free beer, and they slink back to their perch at their local Starbuck’s, WeWork and its landlords will be in for interesting times.

If Airbnb were a three-legged stool like these other two, it would have it made. An idea brilliant in its simplicity, home sharing works splendidly for its hosts, its guests and for Airbnb. The homeowners make a little pin money, the travelers get cheaper rooms and perhaps a more genuine local experience, and Airbnb bags a $25 billion dollar valuation. Unfortunately for the company, its stool has a fourth leg, the public. And unfortunately for that public, Airbnb’s business model is subject to stunning, if not inexorable, commercialization.

Described in my last article, Airbnb’s homespun beginnings are in the midst of a disturbing metamorphosis, single-room listers displaced by professional landlords who threaten to remove large swaths of long-term housing from already stressed cities. If unabated, their snatch-and-grab could decimate housing across the most-visited cities in America.

Yet the situation is both better and worse than previously described. The better is that Airbnb itself recognizes its pirate hotel problem. It knows it should ban professional landlords. In a press release dated April 5th, Airbnb stated that its goal in San Francisco is to ensure that: “Hosts are permitted to share only one entire home listing on a short-term basis.” And, “We intend to continue to remove listings that we believe are offered by hosts with multiple entire home listings or are offered by unwelcome commercial operators.”

A highly brand-conscious, global company with aspirations of going public, Airbnb is likely sincere. In San Francisco at least, the company will limit its professional landlords. But absent a threat of legislation against it with real teeth, will it do so in other cities?

The worse is that the play—that is, the converting of long-term rentals to overnight hotels—is so obvious and so profitable that the pilot fish are multiplying and growing ambitious. One reader forwarded a Web site, Airvestor.com, the purpose of which is to help you maximize your short-term rental profits by pointing out the cities where the biggest spread exists between long-term and overnight rates. Its motto: “Finding, managing and investing in the best short term rentals is really hard. Using Services like Airbnb, while lucrative, is a pain. We make it easy.” The site’s ultimate goal is to create AirFund, an institutional investment vehicle for buying thousands of homes for conversion into short-term rentals. This is a housing advocate’s worst nightmare scenario.

Given home-snatching’s overwhelming financial incentive, Airbnb might, despite good intentions, prove powerless to stop it. Think Mickey Mouse in the Sorcerer’s Apprentice. How many separate listings could you come up with if you were hiding behind the names of your extended family and friends?

The company alone knows the extent of the housing loss it’s causing, and it is not sharing its unexpurgated numbers. While acknowledging the professional landlord issue, Airbnb contends that only 17 percent revenue of its 2015 San Francisco revenue came from that source. Others have different opinions. SubletSpy.com, claims that it used Israeli artificial intelligence software to scrub Airbnb’s numbers to discover that 72 percent of all Airbnb activity in New York City is from just 9.9 percent of its hosts. Given that SubletSpy’s raison d’etre is charging New York landlords—a group not widely known for throwing away money—for monthly updates on tenants who are Airing out their apartments, its claims may have some validity.

Scope aside, Airbnb’s housing-elimination problem is real, growing and in need of a solution. Like the better half of the Fortune 500, the company wants to be a good corporate citizen yet insists on remaining unfettered by legislation. To maintain its freedom, Airbnb is proposing to self-police the problem*. Since this has never worked once in the history of corporations—or any other type of organization—it’s not worth the debunking.

[contextly_sidebar id=”p4E6EAZ1H07VbHYUhqnKITFSvAvGwqsf”]Airbnb needs to be regulated. It should be required to collect and remit the hotel tax on all of its stays (the company is willing to do so and doing this already in more than 100 cities). As importantly from a quality of life standpoint, the company should be compelled to disclose to each city requesting it detailed information on its local hosts, including the host’s contact information, home address and those of all of her listings. Airbnb’s claim that this would violate its hosts’ privacy rights is laughable, akin to a mafia don claiming privacy as the reason he cannot reveal his best earners’ identities. Once disclosed, a city could decide for itself whether it truly has a problem with housing loss and what to do about it (Larkspur, California has banned all short-term rentals) or whether a given listing is a public nuisance.

For this to truly work, cities would have to be both reasonable and practical. They should exclude the small-fry—the renting of single rooms in host-occupied homes or of homes for say less than four weeks a year—from their regulations and tax-collecting. And they should learn from San Francisco’s follies and neither insist upon a hopelessly byzantine registration system nor multiple layers of inappropriate taxation.

Every break-through invention, every game-changing new idea, gallops free and unregulated for a time, miles ahead and outside of society’s regulatory corral. But soon enough, however, the invention’s capacity for harm becomes as well-known as its benefits and, despite the best efforts of its proponents, society catches up.

It’s time to catch up with Airbnb.

*“Self-policing” has its own niche in the oxymoron hall of fame.