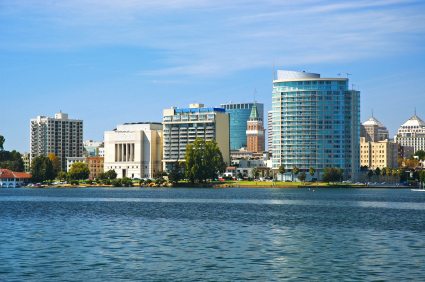 The largest industrial property group listed on the Australian Securities Exchange is taking on San Francisco-based Prologis Inc. on its home turf, acquiring an 18.6-acre site in Oakland as well as three other U.S. locations from which it is launching a new North American property venture. 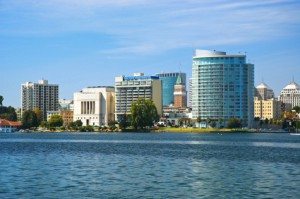 A partnership made up of the Sydney-based company, the Goodman Group, and Los Angeles-based Birtcher Development and Investments has created a $1.5 billion investment partnership for logistics and industrial properties. As one of their four initial North American investments, the duo will be developing a project near the Oakland airport and seaport. The area is identified generally as a long-term parking location for the Oakland International Airport.

Birtcher is known as a developer of office and industrial projects in the Western and Southern United States. It has built more than 60 million square feet and has customers such as Kroger, Nike, Xerox and General Electric.

Tyler Higgins, managing partner of Lafayette-based Orchard Partners LLC and a long-time investor in industrial properties nationwide, said the deal is “very significant” for Oakland, the Bay Area and the national industrial market. “With [Goodman’s] cost of capital, it will create a more competitive landscape for industrial properties,” he said.

In Oakland, the Goodman-Birtcher partnership intends to develop 374,000 square feet on 18.6 acres on the northwest corner of Pardee Drive and Swan Way. The project’s anticipated final value once the property is developed and leased is $42 million. Five percent of the development will consist of offices and the remainder will be warehouse space. The partners expect to lease to one or two tenants.

“We think that Oakland is an excellent market for logistics and industrial properties. This includes both from a regional and international distribution standpoint. On the demand side, in the Oakland airport market for buildings at 300,000 square feet or higher there is a vacancy of less the 1 percent,” said Brandon Birtcher, president and chief executive of Birtcher.

The partners expect to break ground on the Oakland project late this year and to complete construction in 2013. Its other development sites include two in Southern California’s Inland Empire near Los Angeles and one in the Lehigh Valley near Philadelphia. The four properties have an estimated completion value of more than $700 million, according to the companies.

For logistics projects outside of Oakland we will be looking at the areas of Richmond to Fremont in the East Bay and the Tracy area near Stockton,” Birtcher said.

The plan for the partnership is to develop properties first then later to consider buying existing properties that are either value-add or stabilized. In time, Goodman anticipates that the U.S. and Canadian markets will grow to be among its largest as measured in assets under management. Goodman’s major customers include Amazon, DHL and Coca-Cola. “We feel that there are many good development opportunities now for us to create our own institutional-quality assets in the logistics and industrial space. Much of the current existing product is outdated,” said Greg Goodman, chief executive officer for Goodman.

The strategy will be to invest in U.S. logistic hubs including the West Coast’s Inland Empire, Los Angeles, San Francisco Bay Area and Seattle and on the East Coast in New York state, New Jersey and Pennsylvania. The partnership also focuses on key logistic areas near inland ports, intermodal locations and certain sea ports.